Kitties, mommy said I about raised the roof with my shouting and hollering.

We were bundled down tightly and sleeping when I decided to get up and do my patrol of the house and windows.   Mom didn't  know that, but she became very aware somewhere in the small hours.

I always bring Donkey into the bedroom at night at least and most times along with other tiny family members with him,  in for mom to play with or just enjoy the company they provide.

Mom told me later that she was having the best dream when I commenced to loud clear announcements that Donkey himself was there, and ready to give her an audience.  I immediately brought Fat Pink Mousie in too...which he was grateful for, as Floppy Mousie has been the member of the Mousie Family that has been coming in lately.

Look at the trouble I had to go through for Mom.  I had to make FIVE announcements!  Fat Pink Mousie got kicked UTB so only four are showing.  That  work I had to do for Mom wrung out the last dregs of energy I had left, Kitties.  I had to crawl into bed and recoup. 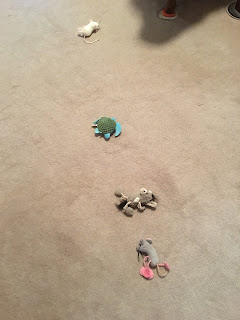 Posted by Katie Isabella at 9:04 AM

You had quite the parade going on sweet Katie!

Oh KATIE...moms can be such drama queens when they are sleeping. Geeez how dare she not acknowledge you and Donkey.
Hugs Cecilia

Wow! That's quite a crowd you have there!

Katie, you did so much late night work for your mom. You were just trying to tell her the whole parade of friends is there to play with her. Thanks for the share. Have a wonderful rest of your day recouping.
World of Animals

Good work Katie! We're sure your mom bean appawciated your help in getting all the toys in one place.

Ya worked hard providing your momma wif all dat company - ya deserve a nap!

Your Mom is so lucky you share your donkeys and mousies with her! When Bear was younger, he used to bring his toys in our bed. I'd wake up surrounded by a ton of micey and his string {not really a string - but as close as I'd let him have}.

I am sure your mommy didn't mind being woken from her nice dream by your announcements. She knows it is an honour when you bring company in for her for the night.

Too cute! Now I'm wondering why Mudpie has never brought toys to bed...

You are such a sweetie Katie. XO

We're sure once she saw that lineup that she forgot all about your waking her from that dream!

What a lovely, thoughtful gesture How lucky your mom is. Of course, we all know hoomins have a hard time understanding these things.

That's a trail of love, Katie. Maybe for Valentine's Day you could work on a heart formation... just a suggestion.
Our Angel Tommie used to deliver his toys to the bedroom at night. One morning my husband Rick got up before me and arranged the toys in a perfect circle. I was amazed! - until I heard Rick snickering.
xxoo
Maggie

Seeing your little toys there in a straight line made me chuckle. You are so cute, Katie san! Bringing them and making announcement each time must be really exhausting. But all your work makes your mom very happy for sure :-)

Dearest Katie Isabella,
Well, you announce each bedroom, or bed-guest, like they announce special guests in the UK, with the stomping of a stock on the floor and a toast to the Queen. But you mean so well and make it so official and all you want to do is share your LOVE with all in the family!
Sending you hugs and sweet dreams, your Mommy too.
Mariette

I love your habit of announcing when you bring in some of the family, Katie. I probably love it because you do it there and not here, but even so...

Late night announcing is exhausting I'm sure. While your Mom may not ACT like she appreciates all the yelling, I'm thinking she does but might prefer it if you had a muffler on your announcement machine. Tee Hee

You are the best kitty ever, KI. You work day and night to make your mama happy. Day and night!!! I hope she appreciates you.

You are so thoughtful

Wow, Katie! That's quite the collection! We can understand how all that gathering and announcing would be exhausting!

Oh, my sweet Katie that is impressive you did work hard. We hope you got lots of rest after that. Hugs and nose kisses

Katie I tried to comment on your Mom's other blog post that popped up in my email today regarding hair buns; however, it tells me it isn't there.
Hugs Cecilia

She seems quite ungrateful, My Queen. Perhaps you should head over here and let her fend for herself for tonight? XOXOXO

Alasandra, The Cats and Dogs said...

We hope your Mommy appreciated how thoughtful you were.

It is good you announced. Otherwise she would have missed the whole show.

I (Ayla) am the only one to carry toys to the bed here. But they aren't as impressive as yours. I like milk rings. Sometimes TBT finds a paw's worth of toesies of them on the bed in the morning. I love it when he tosses them up in the air so I can whap them as they come down!

That is lovely. I carry milk bottle rings to the bed. AYLA 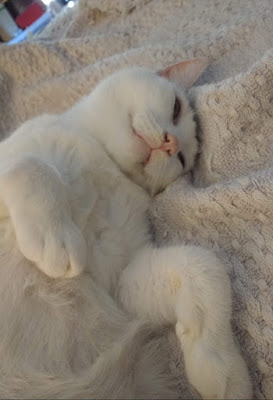 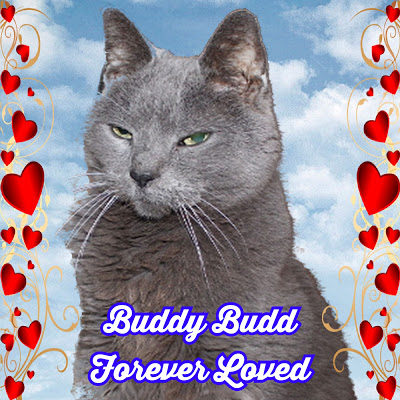 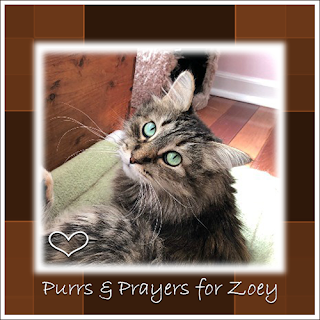 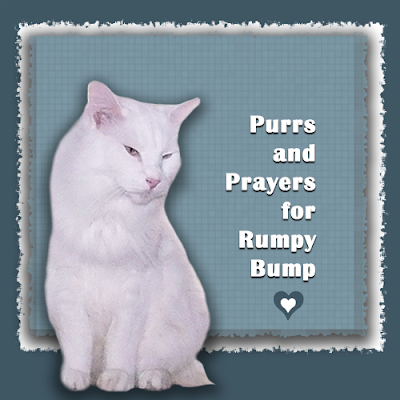 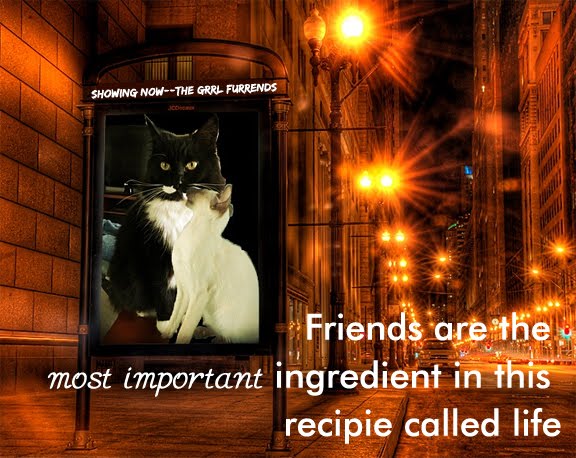 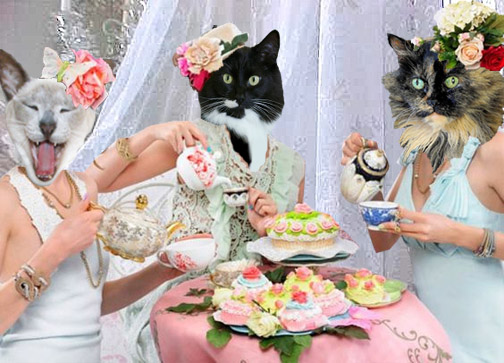